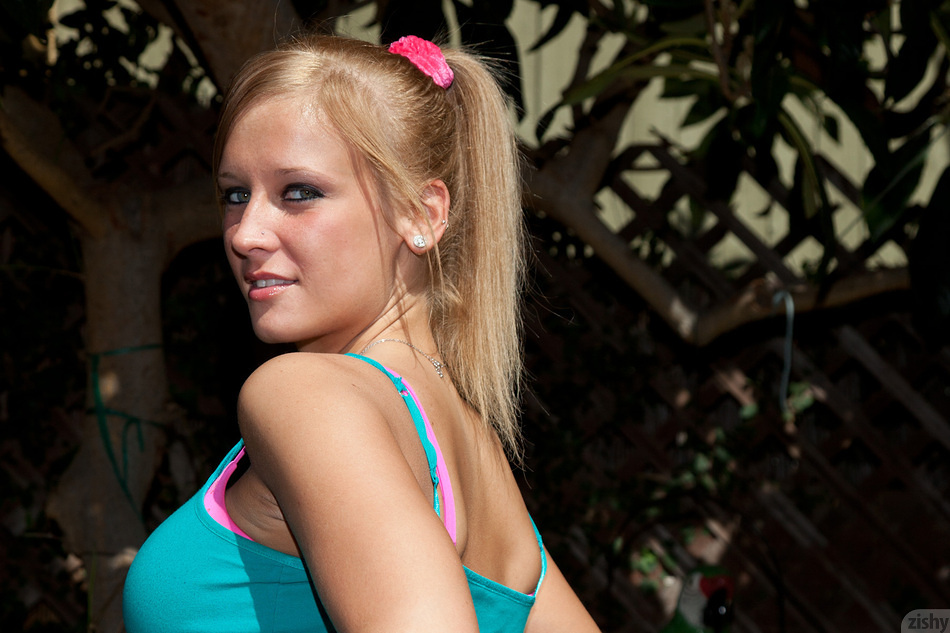 Alice Wonder wants to ride her bicycle. As much as Freddie Mercury? Probably not. However, I know she would never use banned substances just to ride faster than others like good ol’ Lance. Which brings me to a subject that has been on my mind for a while. Mr. Armstrong was admired by millions because he battled cancer and was a champion.

Pistorius was similarly glorified for competing on the Olympic track without most of his lower limbs. Yet both of these global tales of heroism are now tainted with scandal. Lance was on the juice and Pistorius allegedly gunned down his girl out of jealous rage. What’s next? It just goes to show that we’re all flawed, well except Alice Wonder of course. Less evening news, more Zishy!